As Japan has its distinctive taste of architecture, a lot of people will find it easier to identify. Their world renown temples, shrines and even the iconic Ryokan or traditional Japanese House are making its name in the west and in other Asian countries. So while I was in the search for attractions to visit in Tokyo, I was not even surprise to see a lot of them to be in the recommended list. But one thing in particular caught my attention as I was able to discover a place which just recently opened to the public.

State Guest House or also known as Akasaka Palace in Moto-Akasaka, Minato District, Tokyo was built to welcome and cater world leaders from all across the globe including the President of the United States, the Royal Family of Great Britain and so on. It may mot be the kind of palaces you often see in Japan but it’s definitely a place where a royal leaves. 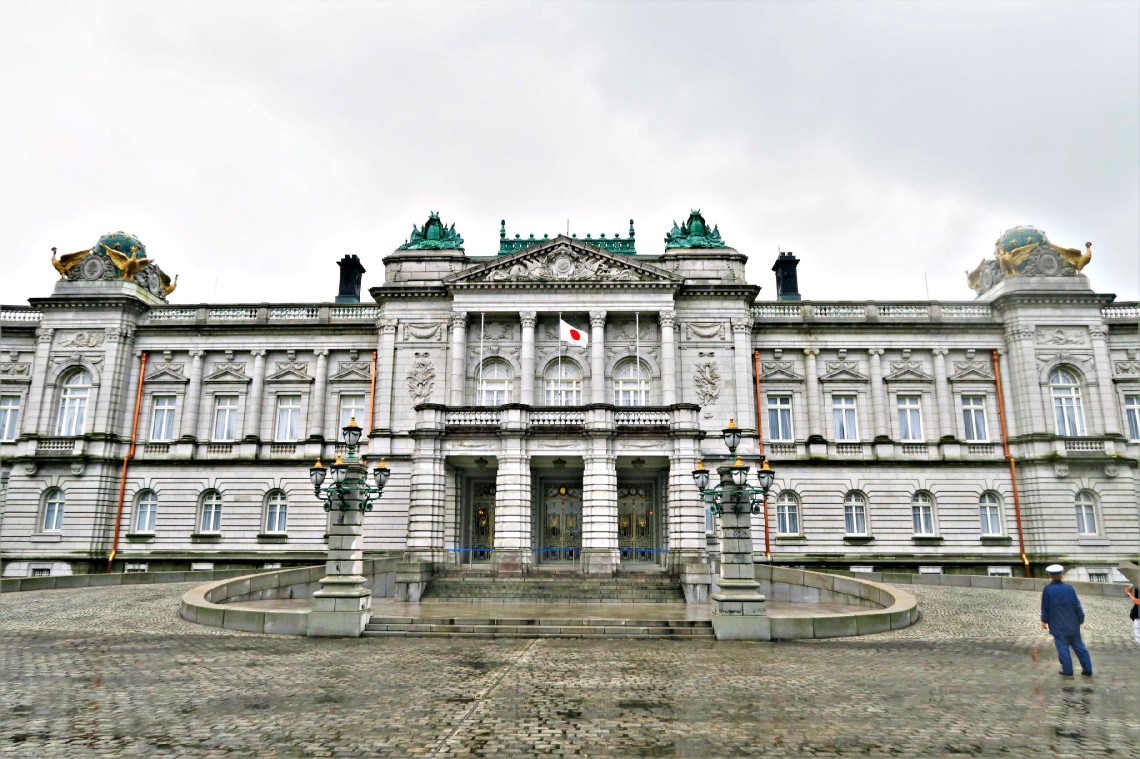 Before going inside, you have to go through a careful inspection and should be guided by a designated staff. Unfortunately, nobody is allowed to take any photos or even make any unnecessary noises. We walked inside a couple of halls with walls covered with sculptures and paintings stretching up to the ceiling. There are also a lot of pictures lined up explaining the history and the gatherings that were held in the palace. 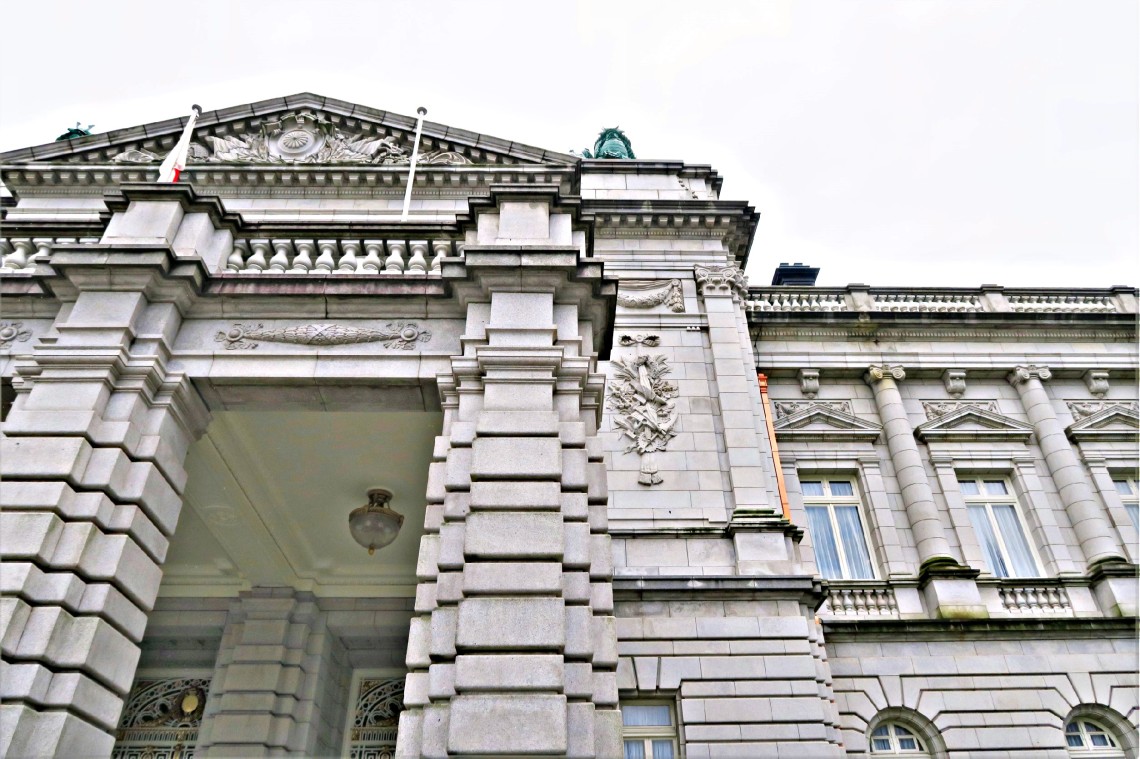 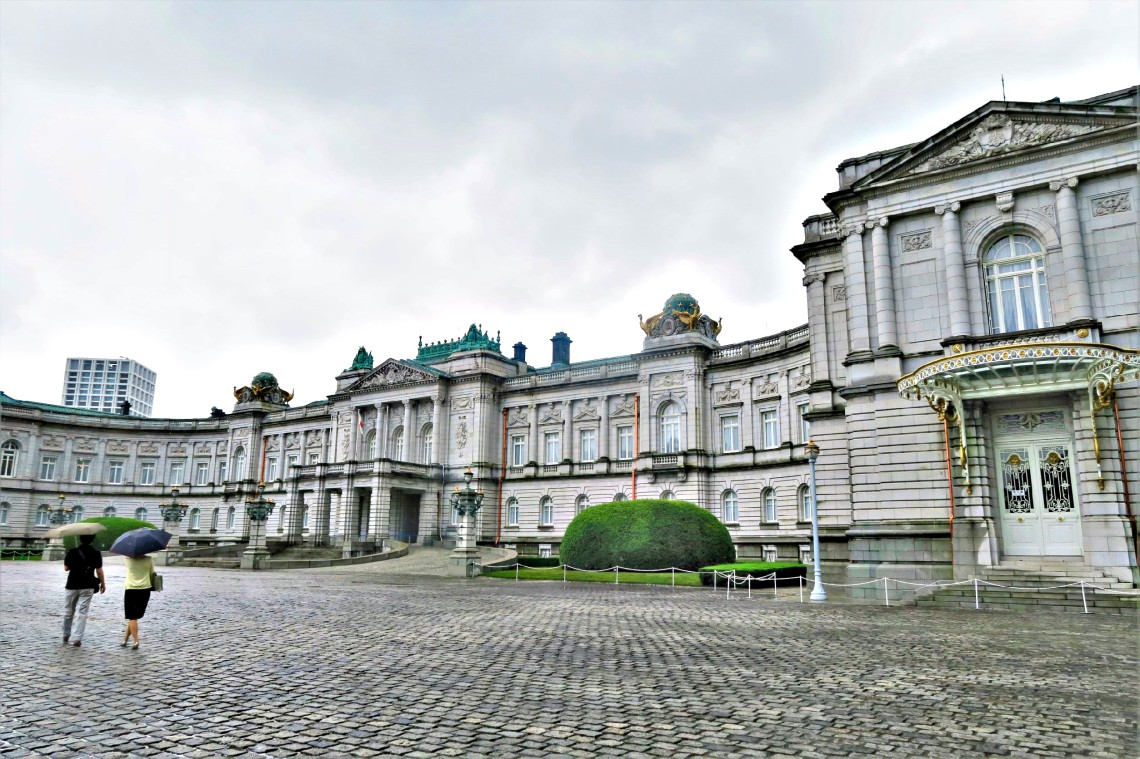 Surrounded with a vast open garden and wide gates ( not to mention a ton of security), the Palace itself is an influence of class and elegance. Like any other classic palaces, it has a marvelous fountain completing the whole garden’s ambiance.

Since this is the official state guest house of the country, visiting schedules and the number of people are often limited and sometimes should be done through prior booking a couple of months before visiting in ( although we got lucky this time). There is an entrance fee of 1,000 yen but of course prizes may also vary. I highly suggest to check out their official website before deciding to come and visit.