Korea is known to be a rapid developing country. Businesses are lucrative particularly in its capital city, Seoul with towering skyscrapers and a sophisticated railway system. Moreover, every district has always something interesting to offer for both locals and tourists alike.

But wouldn’t it be nice to know a piece of their history? I know recently, a lot of Korean TV shows or K-drama as they call it has been doing it just exactly for us. 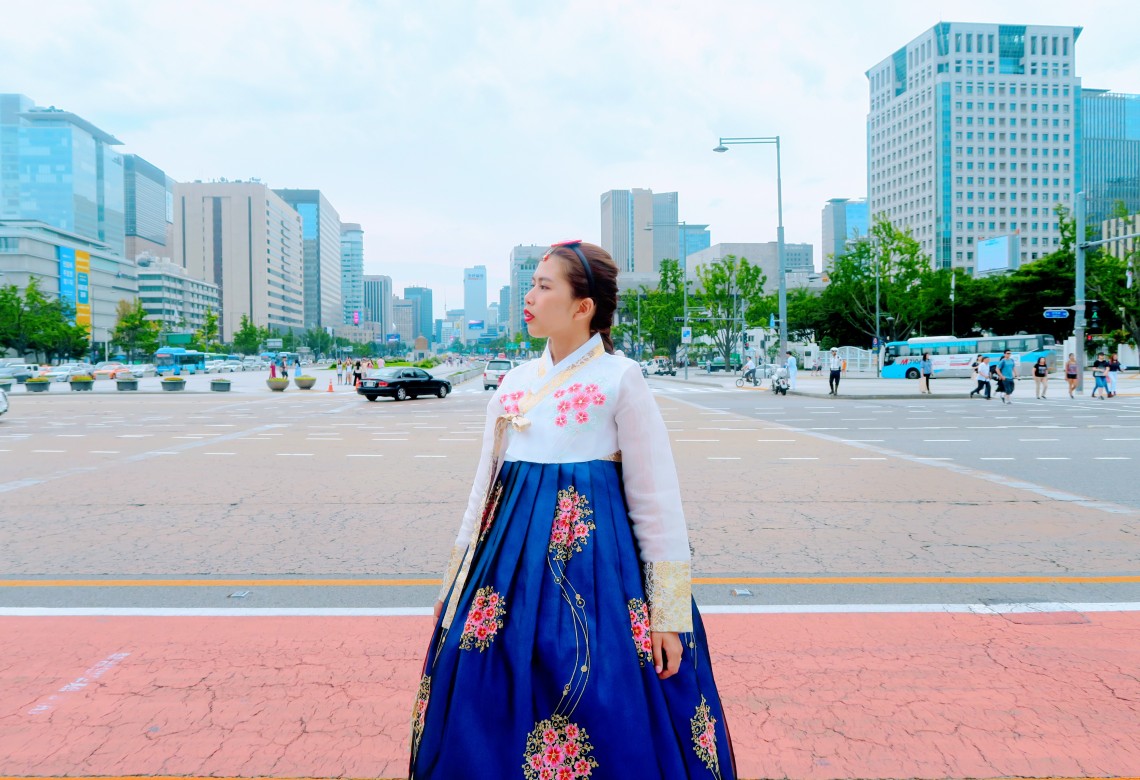 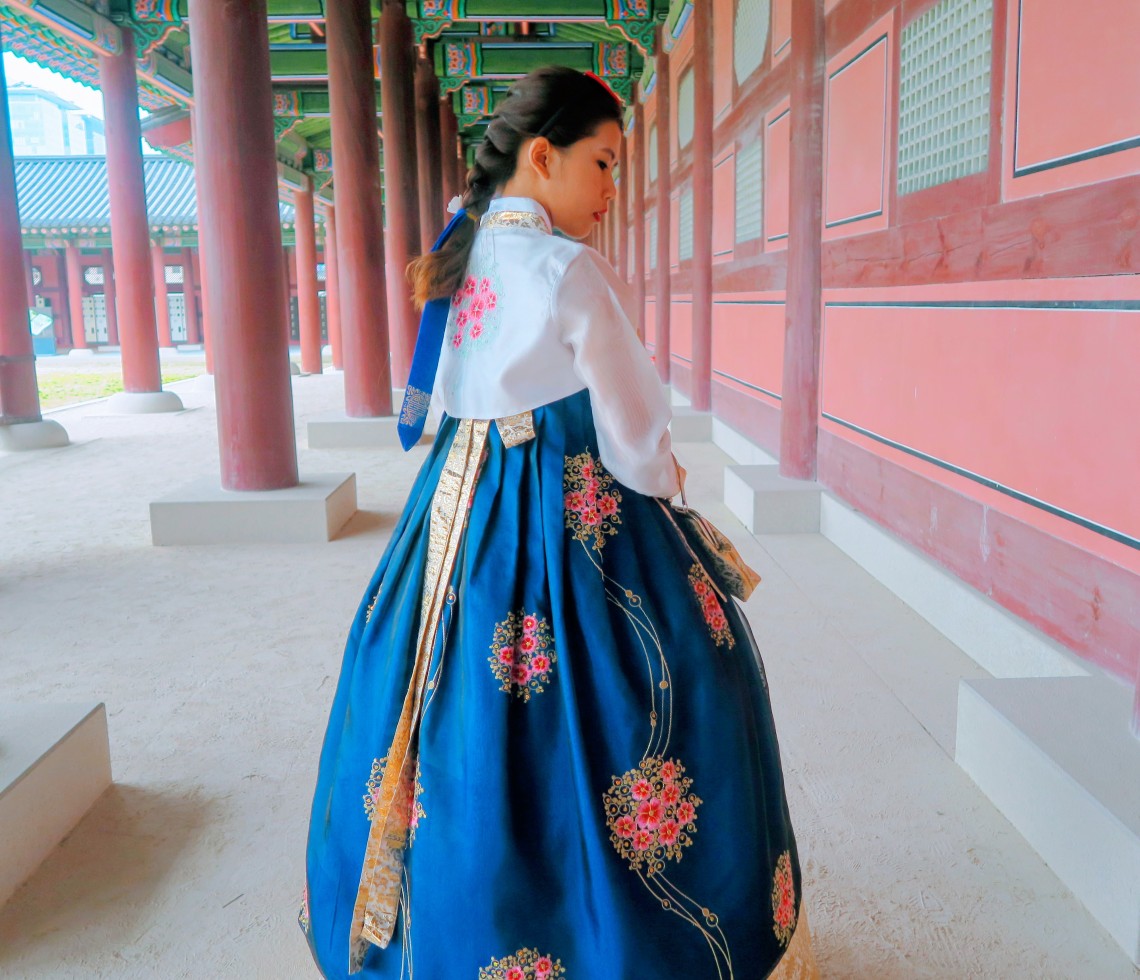 So while in Seoul, we had an amazing chance to try a piece back in time. In Korea’s largest palace, the Gyeongbokgung Palace is a true gem in the northern part of the city and has stood the test of time since it was first built in 1395. 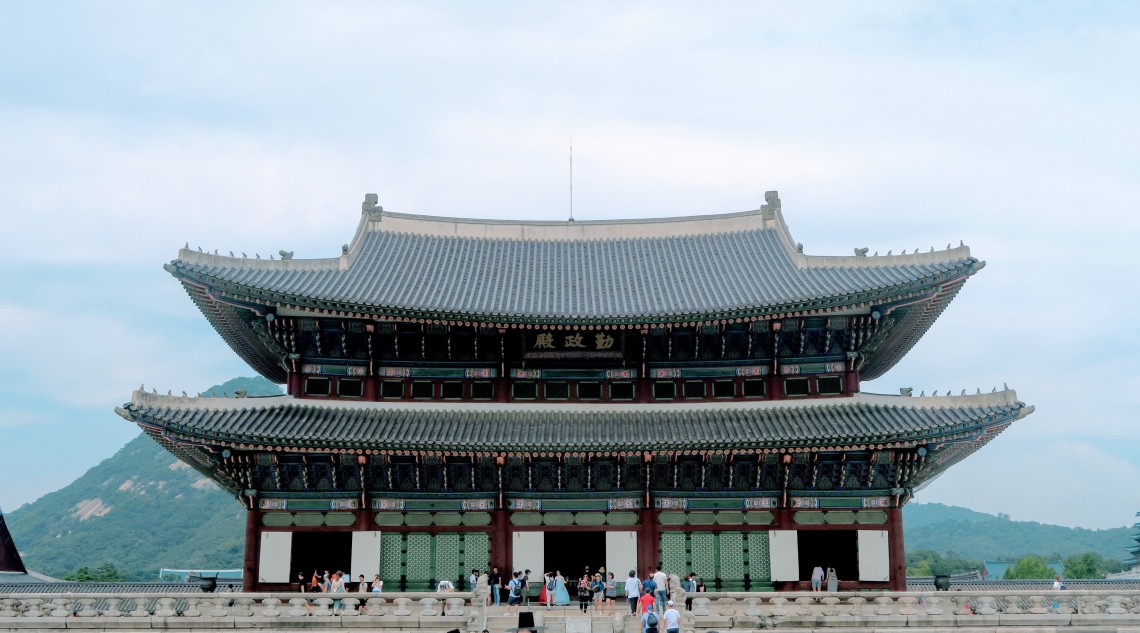 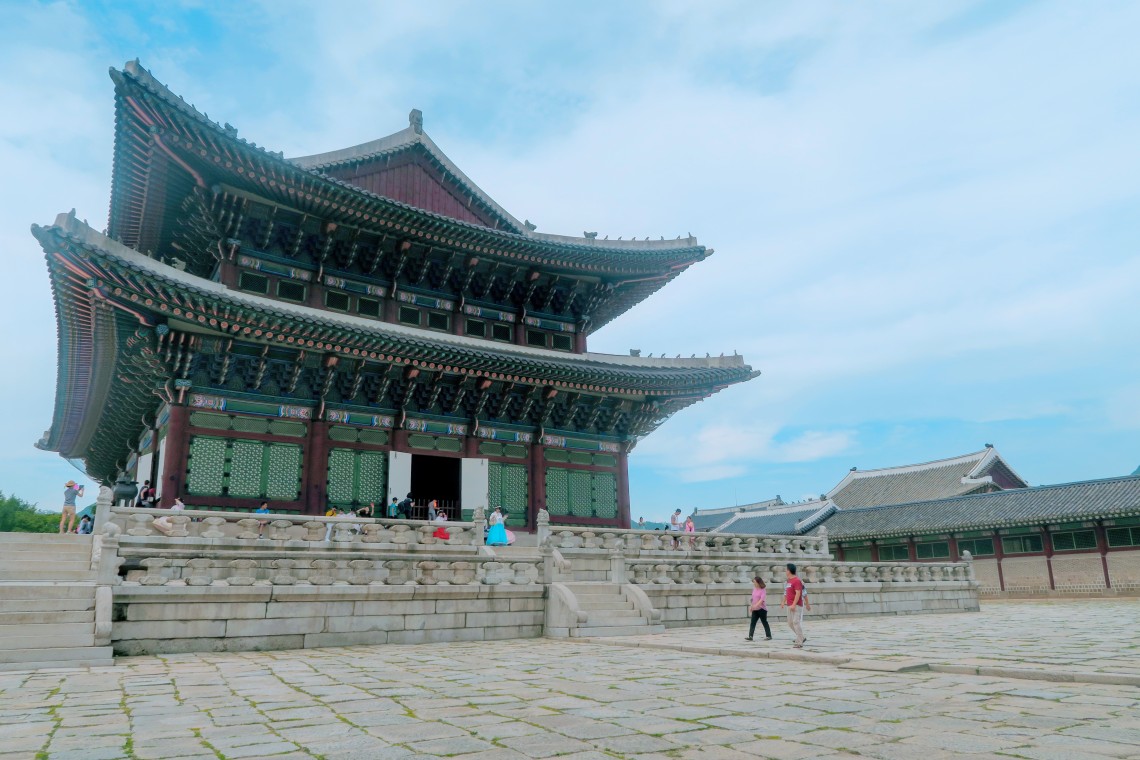 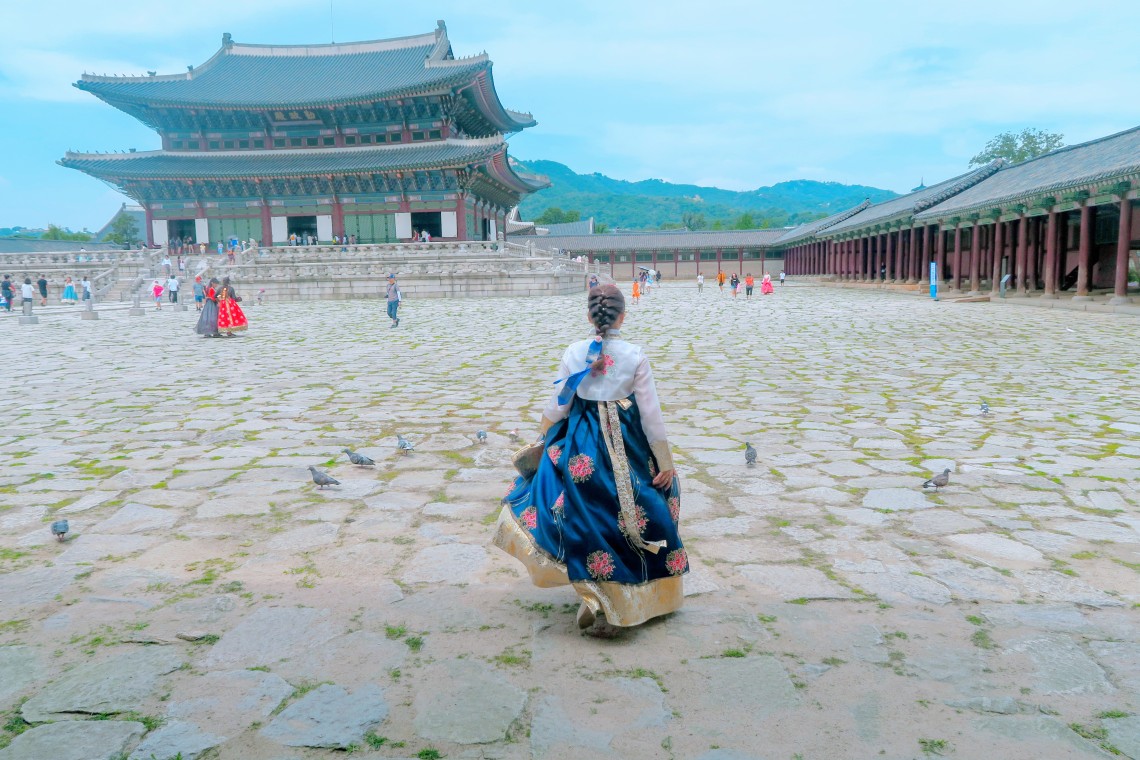 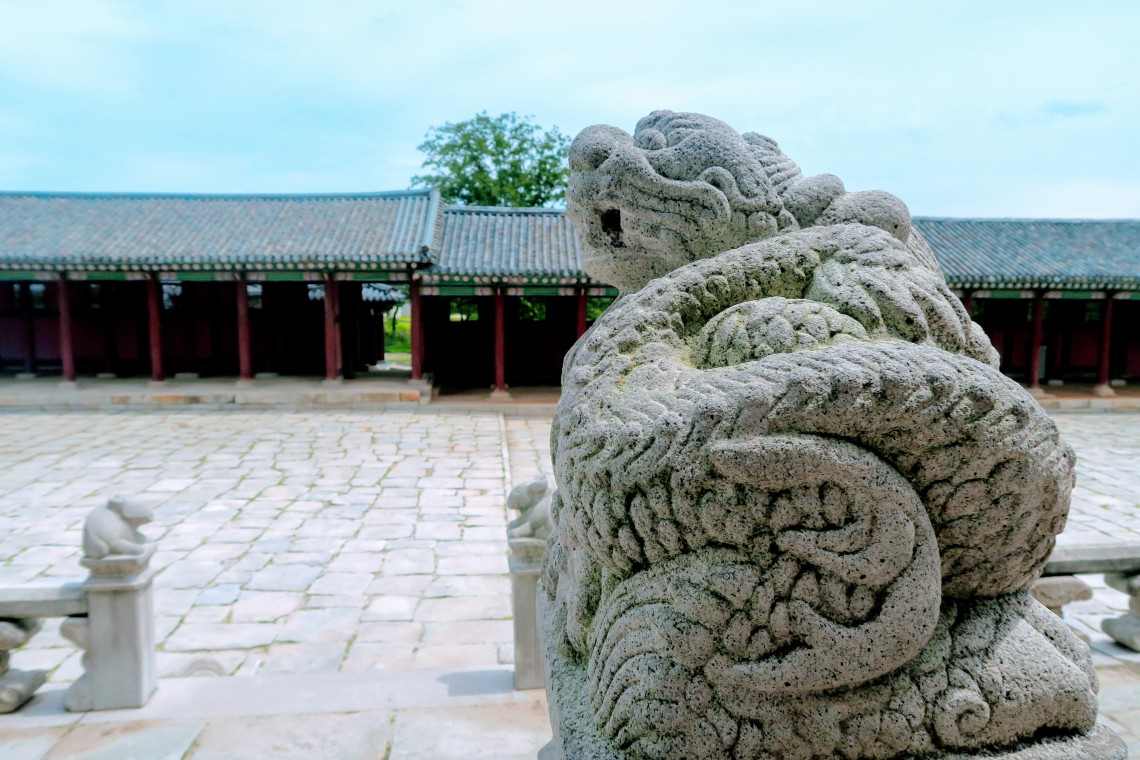 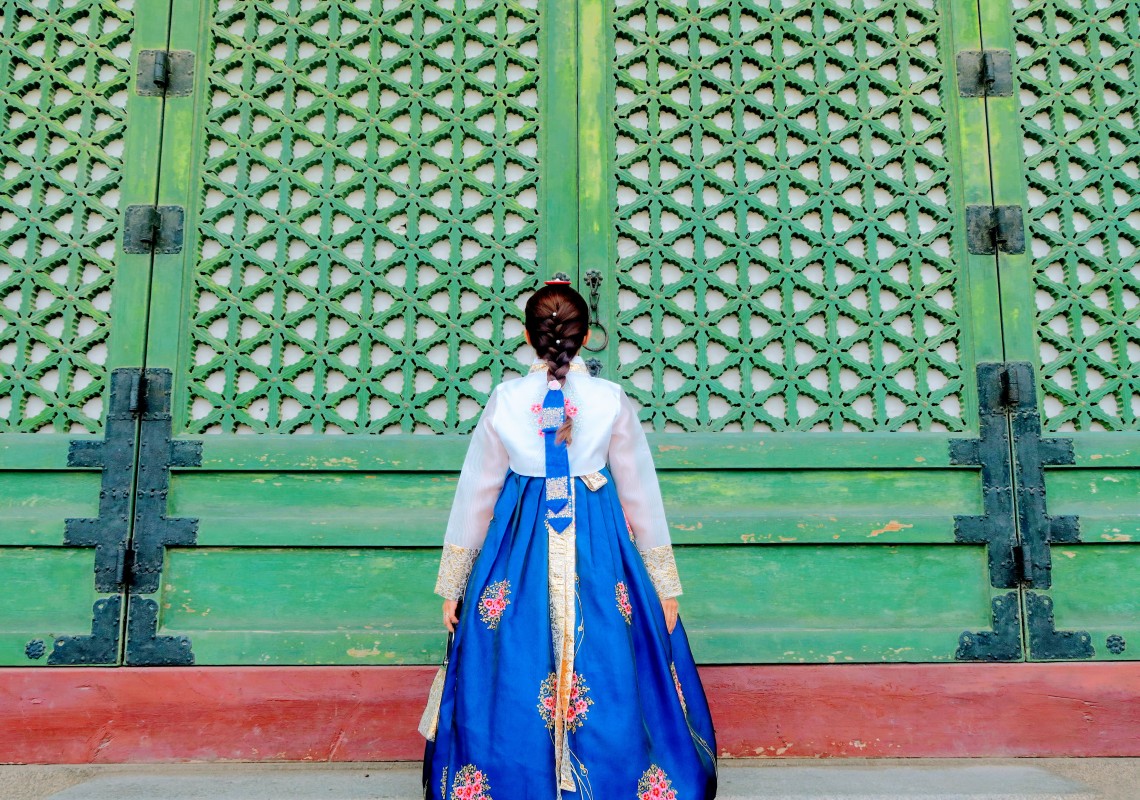 It’s guarded with palace guards and is open for public viewing including their anticipated changing of guards. Before going inside the palace grounds, we made sure that we dress the part. 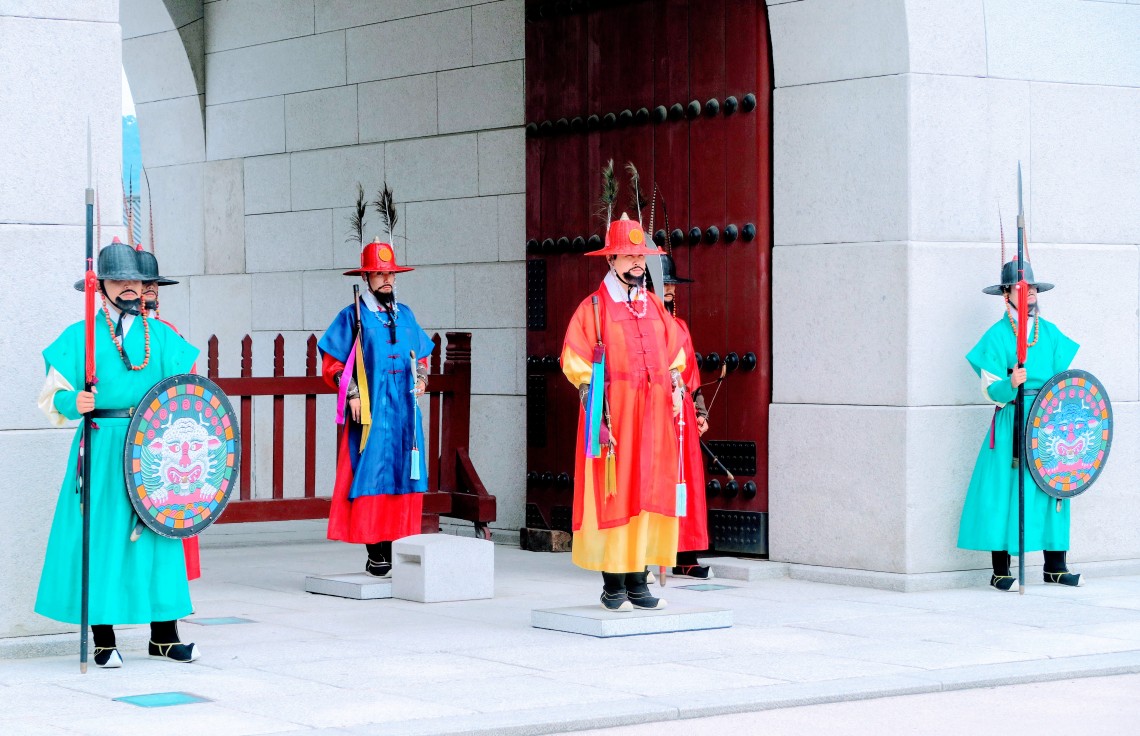 Hanbok is a traditional dress worn by people in Korea a long time ago particularly in the Joseon period. I guess the idea is similar to a Kimono in Japan. Outside the walls of the Palace are numerous Handbok rental shops where you can choose from the variety of decorated and colorful Hanboks in a fair amount of price. These dresses are paired with a purse, a pair of shoes a head piece and while your hair is being tied together in a braid. Now, you can finally bring out that inner empress in you. 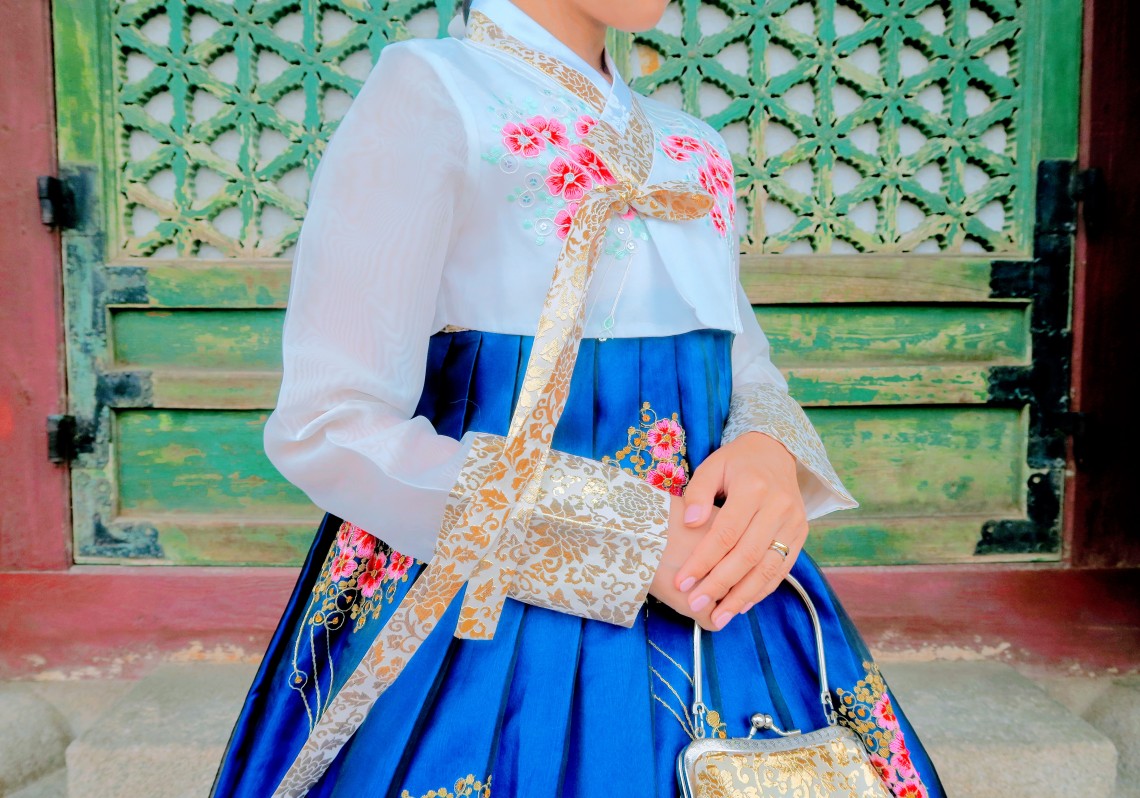 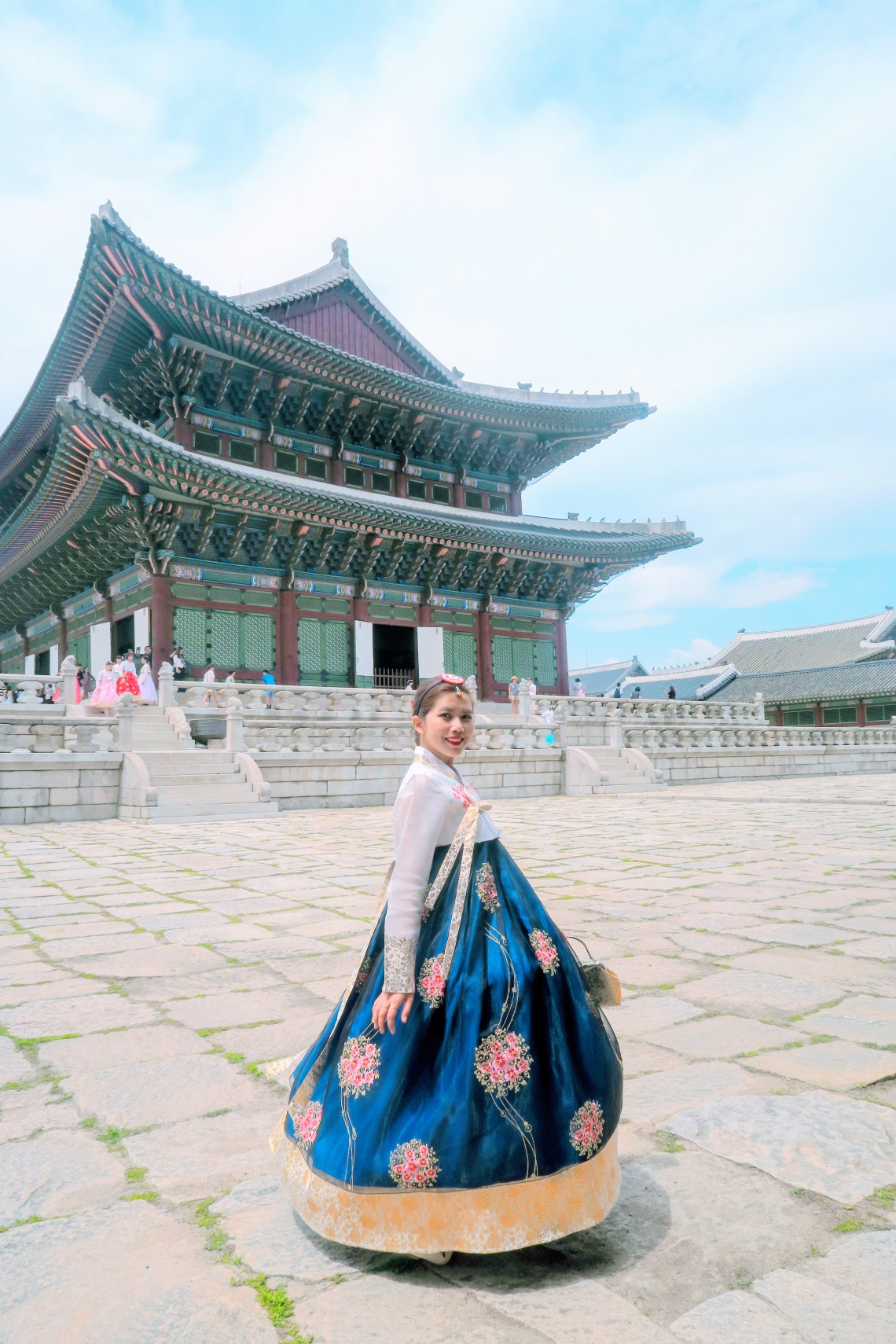 Overall, it was one of the most unforgettable things I did here in Korea. It’s amazing how a single piece can transport you back in time. Above all, I give my highest respect and admiration to any tradition and culture a place has. There’s nothing more than humbling to be able to openly experience a significant part of history.