Last June, I had my very first SĀO JOĀO FESTIVAL or the Festival of St. John experience in Porto. This festival is one of the biggest and most popular festival in Portugal. Not only locals but also tourists from different parts of Europe and outside of Europe join this 2- day celebration and tribute to Saint John the Baptist, the saint of the city.

It begins in the afternoon of June 23rd till midnight and a full day celebration in June 24th. This is perhaps one of the liveliest festival I have ever been so far. The streets are jam packed with people along with their plastic hammers. These hammers are used to hit anyone even random strangers on the streets. I guess you can say it is a great way to make friends as well!

One of the traditional foods in this festival are grilled sardines and roasted meat. You can see them cooked and displayed on the side roads and patios of local restaurants even on the front yards of individual households. It is the time of feasting and sharing. So don’t be surprise when somebody will just randomly invite you to join their table and share a meal with them. There was this restaurant owner who invited us over for dinner with their family with almost free of charge when we mistakenly sat in one of their outdoor tables for lunch. It was such a nice gesture which only made this festival a more memorable one. 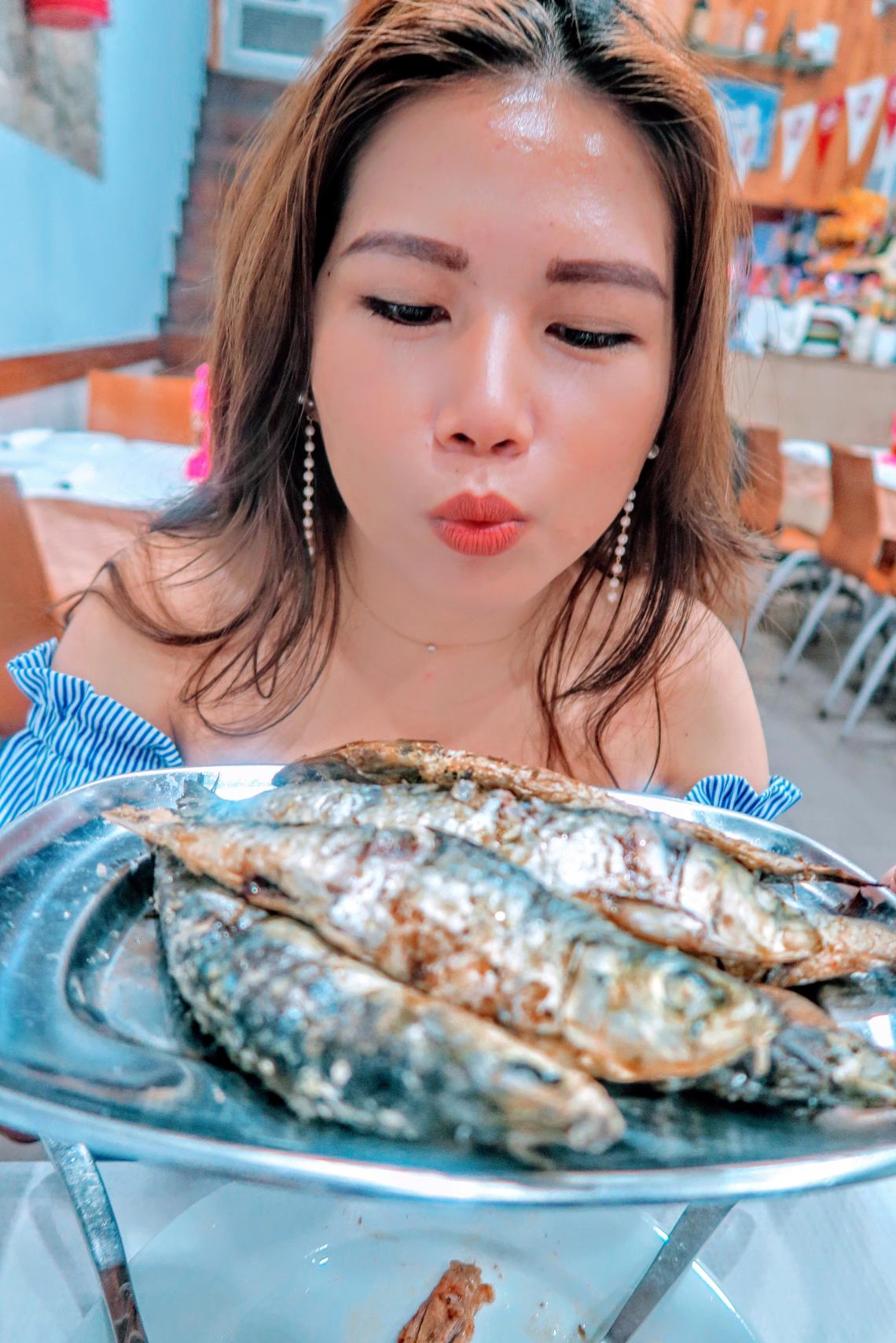 I think booking for  a cruise was the best decision we’ve made. Of course you get the true sense of the festival on the streets. However, it can get awfully crowded and finding a nice place to sit and rest can be daunting. If you guys are interested in coming to Portugal during the festival season, I highly recommend booking a cruise tour package at least one month in advance. The cruise company we chose was the Barcadouro- Sao Joao Festival package tour. It cost us about 67 euros per person including a complete course meal and after drinks, a cruise tour around the Douro River for four times, and a whole ship deck for the best view of the flying lanterns and the fireworks display. Overall, we really think it was such a bang for the buck! 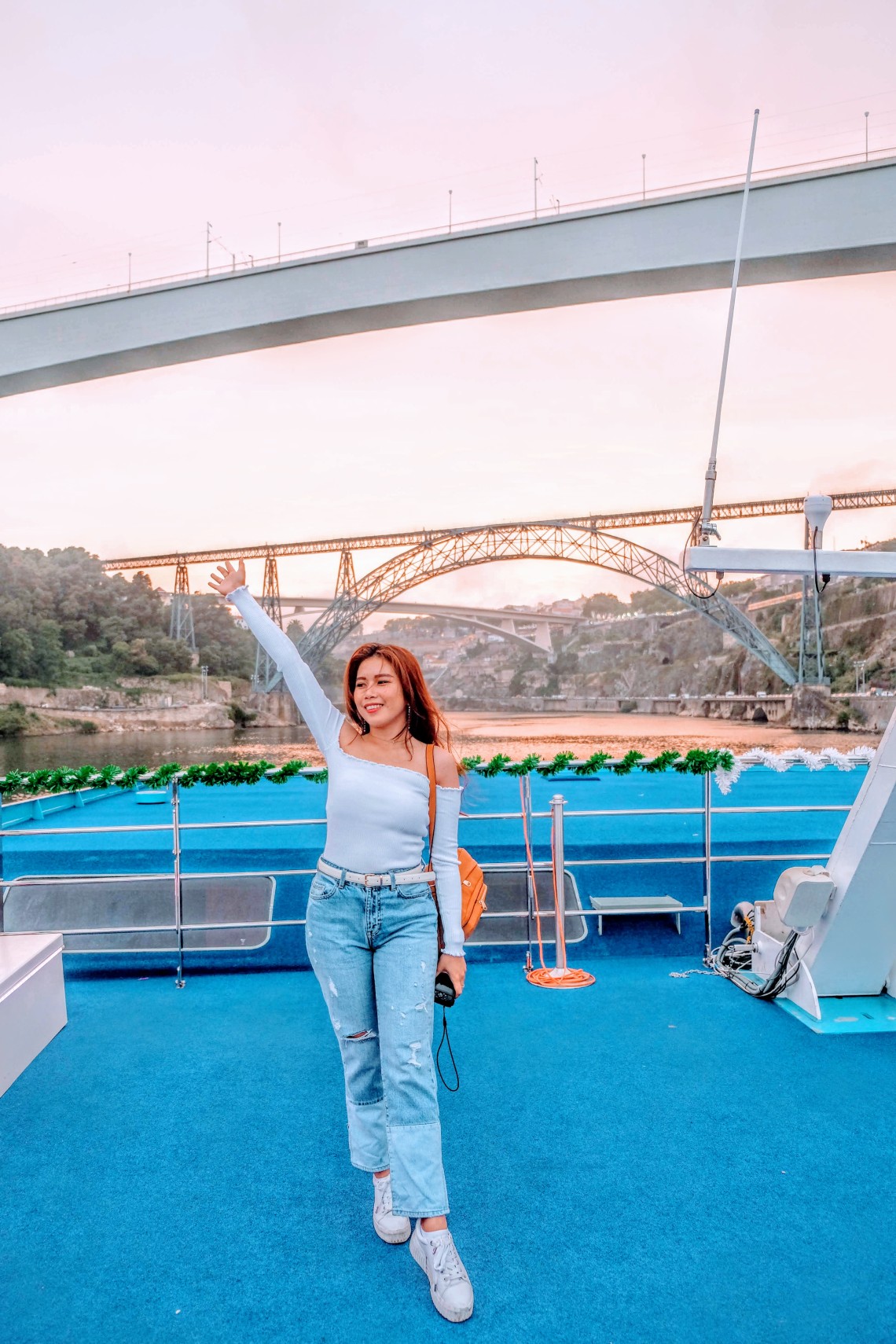 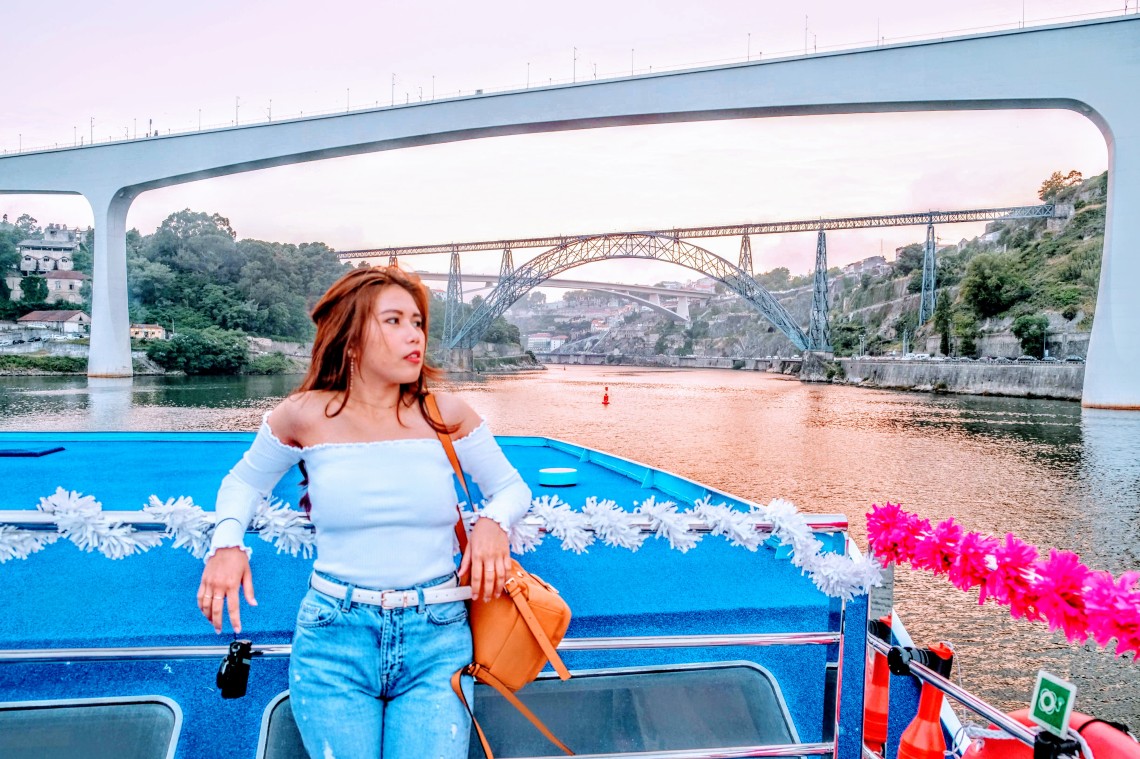 The climatic point of the festival was definitely the huge fireworks display including the flying lanterns which as we know was banned last year but was returned just this year so we were pretty lucky to see it.

Anyway, to see it is to believe it so I documented everything in a video for you guys to see! So please do check it out!